It is also the number of people who have been reached by our unique message of peace, economic cooperation and green technology. We have truly been humbled by the outpouring of support on our social media pages and in our email inboxes from people who have been moved and inspired by our initiative and want to help us make it a reality.

And that’s not all.

Our reach has touched 108 different countries. People of all races, colors, creeds and religions have interacted with our social media pages, blog posts, magazine articles, press releases and news stories. Hundreds of thousands of them have liked, shared, commented or emailed our bold and incredible vision for peace through economic collaboration and responsible environmental science.

But the most important number of all?

That’s the number of planets humanity has to live on. 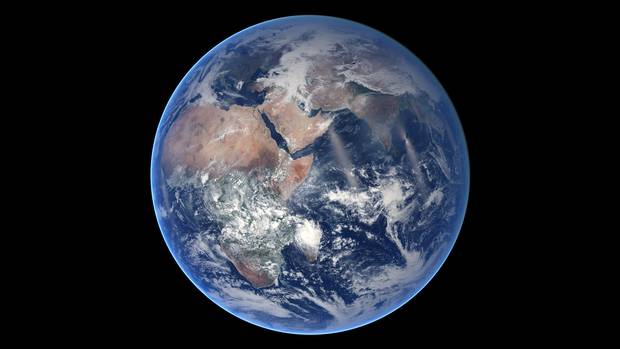 Our message has reached every corner of planet Earth and touched millions of people.

There is still much work to do to achieve our goals of building a series of artificial islands off the coast of Israel. But when complete, we will generate positive economic collaboration between Israelis and Arabs, showcase the very latest in green technology, provide the entire planet with the inspiration to move beyond centuries of bloodshed and finally begin to heal from the scars of human history.

Five million people who have been touched by our message prove that it can resonate across the political, social and religious spectrums.

Won’t you join them and help us on the next stage of our journey?