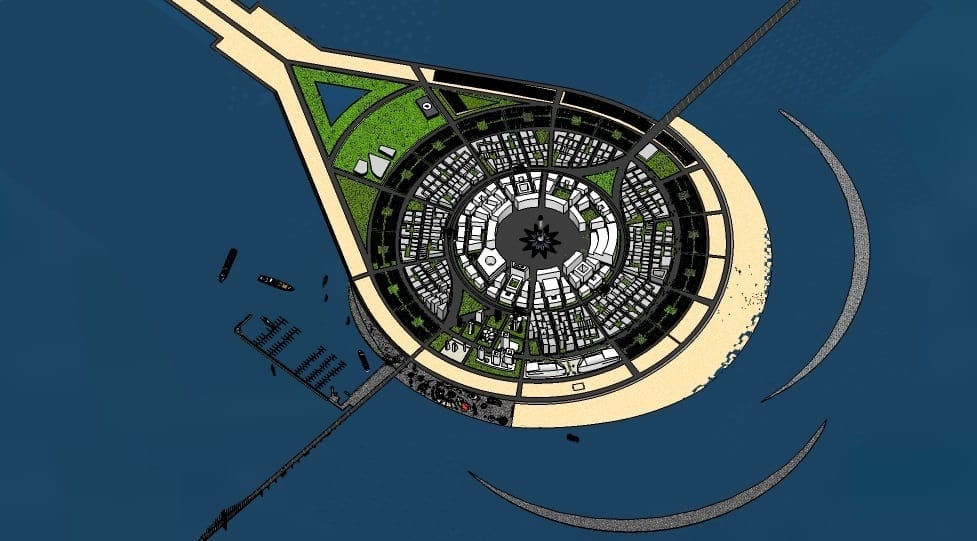 One of the cornerstones of the Menorah Islands Project is our commitment to building artificial islands in a way that uses entirely green technologies. Not only are we planning on powering the entire island complex without producing any carbon emissions, but we also intend to provide the mainland of Israel – and eventually the entire Middle East – with enough green-generated power to significantly reduce the reliance on fossil fuels.

But is it realistic to expect that an entire island, let along nine artificial islands, could be powered entirely by green technology? Has anything on this scale ever even been attempted?

Well, yes actually, it has. In fact, it has been done on a much larger scale than what we will be attempting on the Menorah Islands. 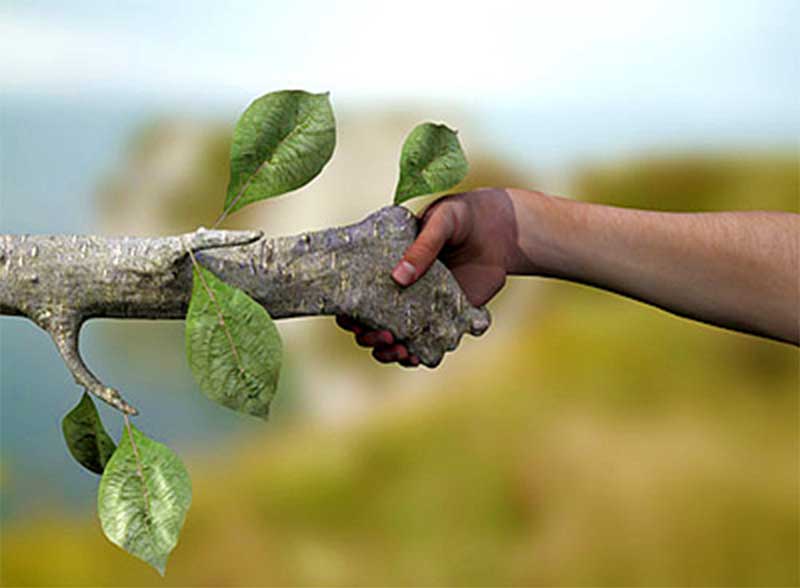 Costa Rica, a country of approximately 5 million people, just went 75 days in a row without using any fossil fuels. Most of their production came from hydroelectric power, which could be utilized on the Menorah Islands in conjunction with wind, solar and geothermal power.

For example, unlike the tropical climate of Costa Rica, Israel’s climate is much drier, with very little cloud cover and limited rainfall that only occurs during a couple of months out of the year. Solar power could play a vital role in powering the Menorah Islands and the entire Middle East region in fact.

In addition, our artificial islands will be designed from the ground up (literally!) with renewable energy in mind. Much of the infrastructure in Costa Rica is outdated and old. All buildings, roads and other infrastructure on the Menorah Islands will be created with the goal of zero carbon emissions in mind and serve as an example to the entire world.

For more information on the Menorah Islands Project, including how YOU can get involved, check out our ABOUT and PARTICIPATE pages!